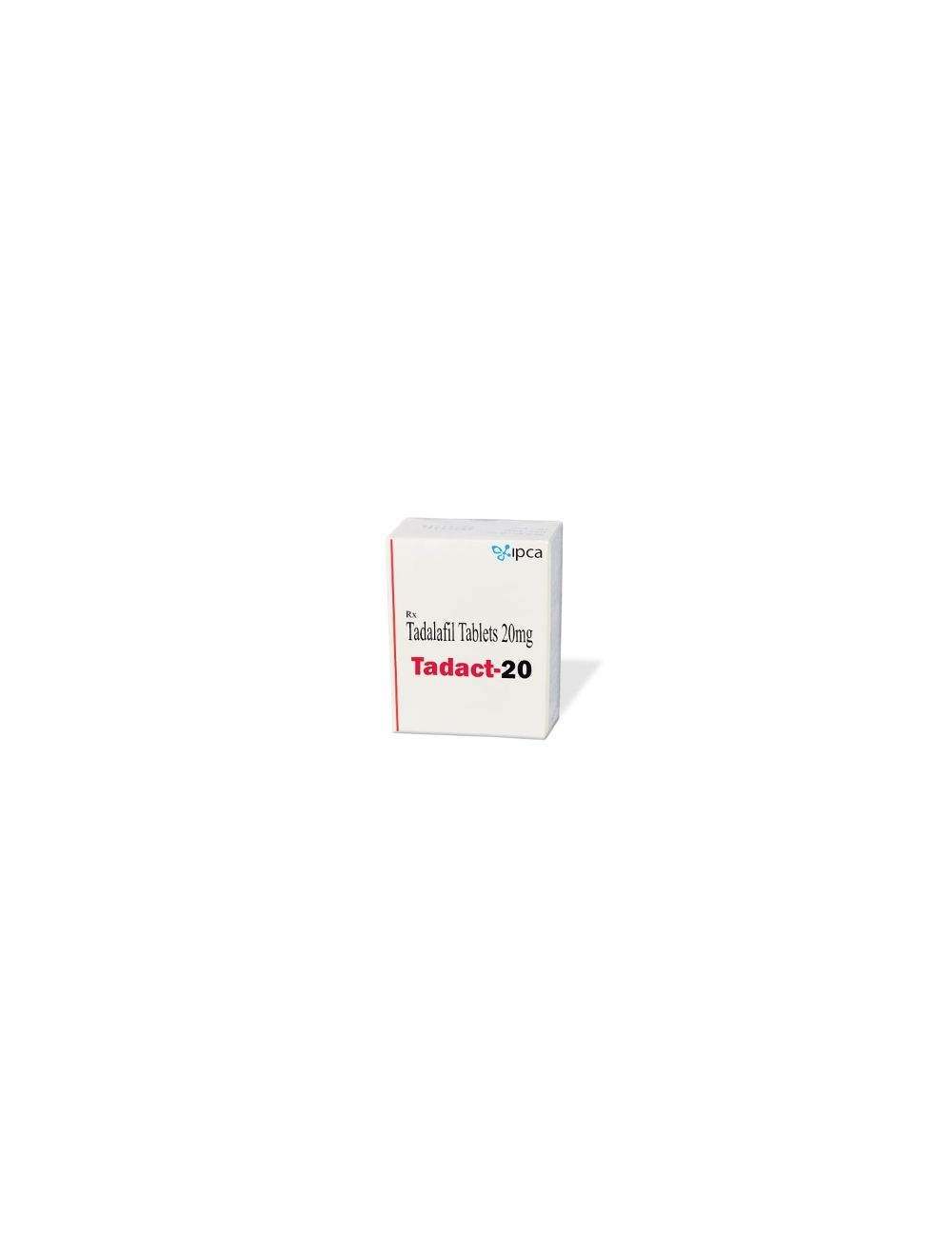 Be the first to review this product
$0.00
Availability: In stock
SKU
tadact_20mg
Add to Wish List Add to Compare
Details

Tadact 20mg is a medicine primarily used to treat erectile dysfunction (impotence) and benign prostatic hyperplasia (BPH). It works by helping the blood vessels in penis to relax, allowing the flow of blood into penis when you get sexually excited. This medicine significantly improves the ability of obtaining a hard erect penis suitable for sexual activity.

ERECTILE DYSFUNCTION – Erectile dysfunction (impotence) is the inability to get and keep an erection firm enough for sex. It could sign physical or psychological conditions such as fear of sexual failure, anxiety, depression, low self-esteem, or stress. Certain health-related factors such as smoking, drinking, overweight, being physically inactive, and high blood pressure also contribute to erectile dysfunction.

Tadact 20 Tablet 20's contains ‘Tadalafil’ which works by inhibiting phosphodiesterase enzyme, which leads to the breakdown of cGMP and causes relaxation of smooth muscles and widens the blood vessels in the penis. Thereby, it helps to treat erectile dysfunction and symptoms of an enlarged prostate. It helps in increasing the flow of blood to the penis. This medicine also relaxes the muscles present in the prostate gland and bladder thereby, improving the symptoms associated with an enlarged prostate gland.

HOW TO TAKE THE MEDICINE?

U can take Tadact 20mg with or without food. Swallow the tablet as a whole with a glass of water, do not crush, break or chew the tablet. Do not take the medicine with heavy or high fat meals. Avoid drinking alcohol while taking the medicine. Generally, the dose is advised by the doctors based on your medical condition but the advised dose in 1 tablet in 24 hours. 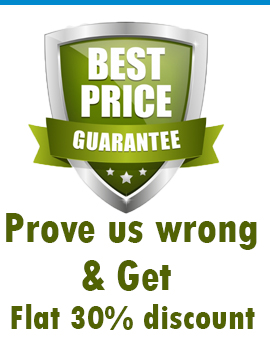 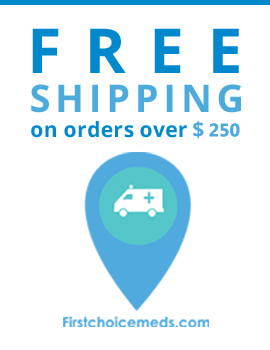